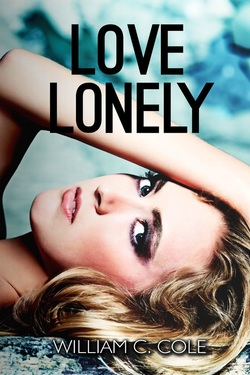 ​When an injury forced David into an early retirement from his professional hockey career, he accepted a position to oversee the operations of his father-in-law’s thoroughbred horseracing division.

David’s wife Sandy is referred to as one of the most influential and beautiful women in the world. However, her official role as the family’s philanthropist requires an exhaustive amount of time away from home.

Upon her return from a recent trip, Sandy took notice of her husband’s attraction to his assistant trainer Renée, instantly recognizing the magnetism between them.

Renée is a petite young French girl who is suddenly given the opportunity to work closely with David soon after the head trainer is forced to resign.

Now traveling companions, with each passing day, the sexual tension between the two intensifies.

Sandy knows all too well that she is on the verge of losing her husband. Will she be able to alter her existing lifestyle to save him?

Or is it too late…